Last night I had the opportunity to play with the great Father John Misty in a beautiful theater.   Always an honor to play for such an attentive audience.  Amazing show!

It was so nice to play a couple shows and hang with Belle and Sebastian this past weekend!

I’ll be playing trumpet in the Walkmen horn section this evening. I hope they kill it like they did at pitchfork a few years ago. They even bring their very own piano with them everywhere they travel.

Stephen Paul Smoker just released his long awaited album Ripe Fruit on Kilo Records and it is looking and sounding great!  Be sure to check out the vinyl on sale here.  I had the pleasure of recording with the Pilsen band and will join the stage with them at the Empty Bottle on Friday April 27th in Chicago.  Doors open at 10pm.  The record is also available through iTunes. 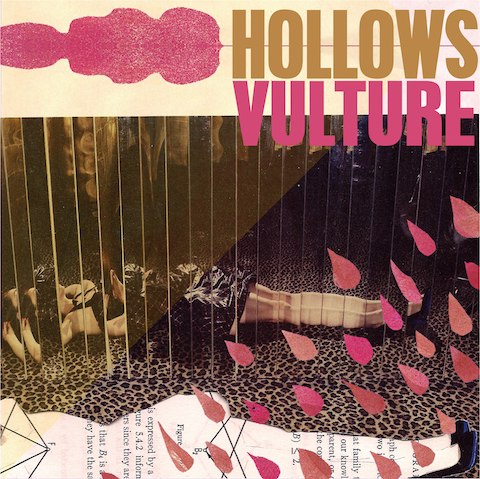 I don’t think anyone who checked out Zooey Deschanel’s band She and Him at  Millennium Park in Chicago a few summers back would forget the killer girl band that  opened up the show.   I’ve been lucky to run into the members of Hollows a few more times since then both playing with JC Brooks and the Uptown Sound at the Metro and performing alongside Bassist and Flutist Emma Hospelhorn in the horn section for Stephen Paul Smoker.  The first song to surface of their upcoming release is called “V is for Vulture” and it features myself and trombonist Andrew Zelm.  To hear more about the release check out this interview in the Brooklyn Vegan.

Hollows: V is for Vulture